Fred Lee began his healthcare career at Shawnee Mission Medical Center in Shawnee Mission, Kansas. During his five years as vice president for marketing and development, he won several national awards for innovative approaches to patient satisfaction and loyalty. He then joined Florida Hospital as a senior vice president in Orlando, where he developed a nationally acclaimed guest relations program.

Fred then joined the Walt Disney Company as a cast member at Disney University. Disney recruited him because of his expertise in helping hospitals achieve a culture that inspires patient and employee loyalty. At Disney, he helped adapt and facilitate Disney’s healthcare version of its 3-day seminar, Disney’s Approach to Quality Service, and developed its newest seminar on Customer Loyalty.

Fred won the 2005 ACHE James A. Hamilton healthcare book of the year award with this book, If Disney Ran Your Hospital—9½ Things You Would Do Differently, which has sold over 500,000 books in five languages (English, Dutch, Portuguese, Korean, and Chinese).

Fred lectured across the United States, Australia, Belgium, Canada, South Africa, New Zealand, England, and the Netherlands, sharing his passion and teaching concepts of the patient experience and compassion of caregivers.

Sadly, Fred Lee passed away on Sunday evening, March 26, 2017, of complications from neuro-surgery due to glioblastoma.

Fred’s greatest desire was for healthcare leaders and caregivers to instill these concepts for future generations. He will occupy a permanent place in American Healthcare’s Pantheon of the Patient Experience and Compassion by caregivers. 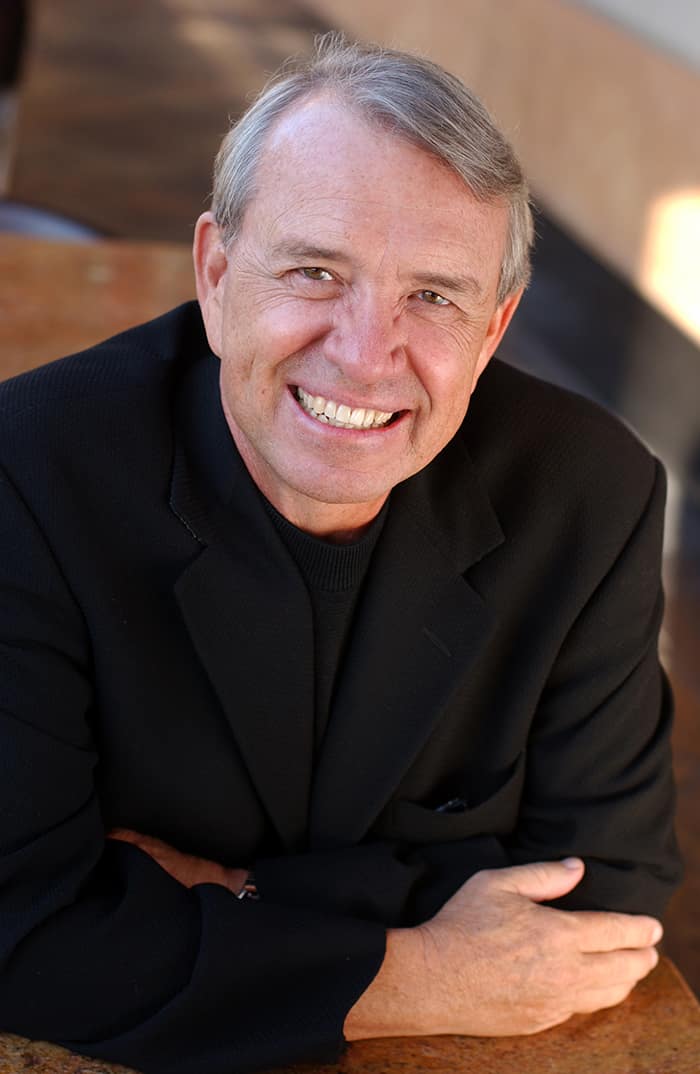